Aksaysky district — the village of Starocherkassk, in the past it was a cultural and historical centre, the cradle of the free Don Cossacks. The city got its name from the Cossacks-Zaporozhets — Cherkassk, who founded Cherkassk around 1570.

Myasnikovsky district is the only place in Russia inhabited by descendants of the ancient Armenian Bagratuni Kingdom who migrated in the XIII century from the Crimea to the Don land, granted to them by Catherine II. They know and cherish the ancient dialect of the Western Armenian language, the history of their people and their culture.

Novocherkassk is the modern world capital of the Cossacks. The city was founded in 1805 by the Military Ataman Matvey Ivanovich Platov. The project of the city was created by military engineer Lieutenant- General Franz Devolan.

Azov the oldest extant cities in the South of Russia (founded in 1067). In time of Bosporan Kingdom, there were settlements of the meots nation – Paniardis and Patarva. In the middle ages Azov was the largest shopping centre of South. Here was pased the Great silk road. One of the brightest pages of history is the Azov siege seat of the Don Cossacks in 1641, which entered world history and marked the beginning of the formation of the Don Army. 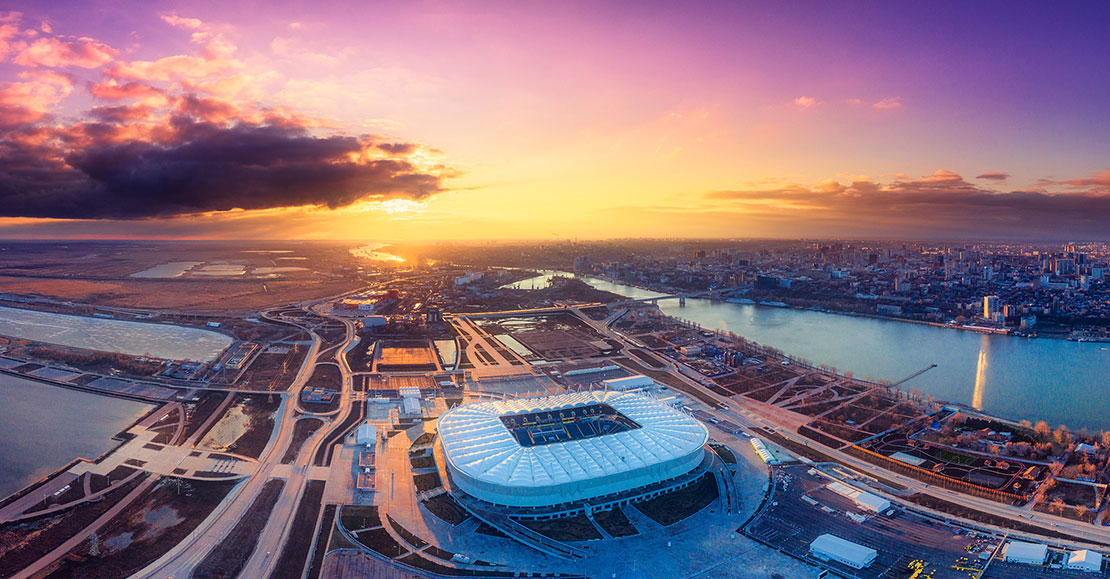 Why you must visit «Big Rostov: Rostov-on-Don» tourist zone?