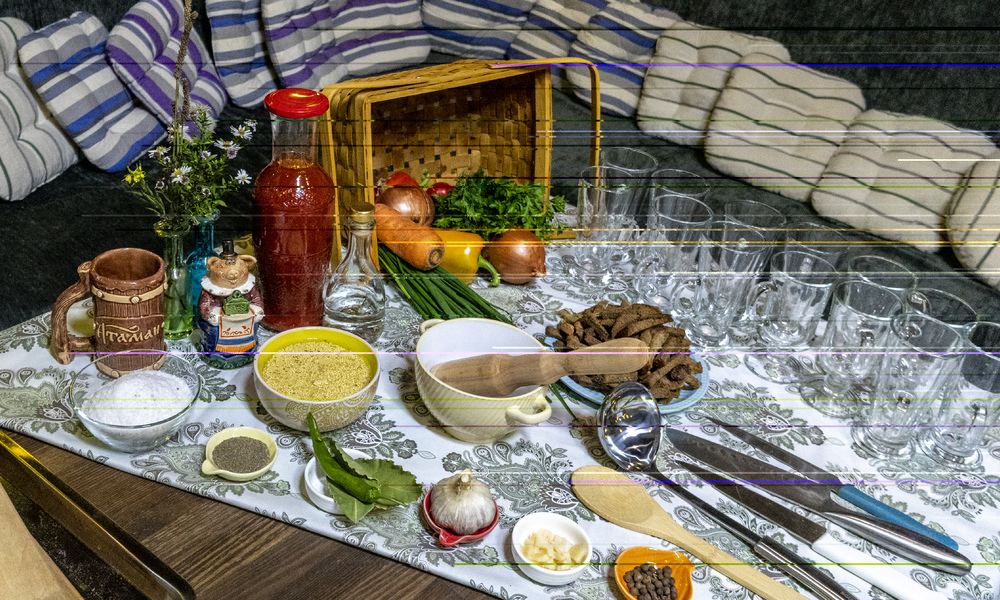 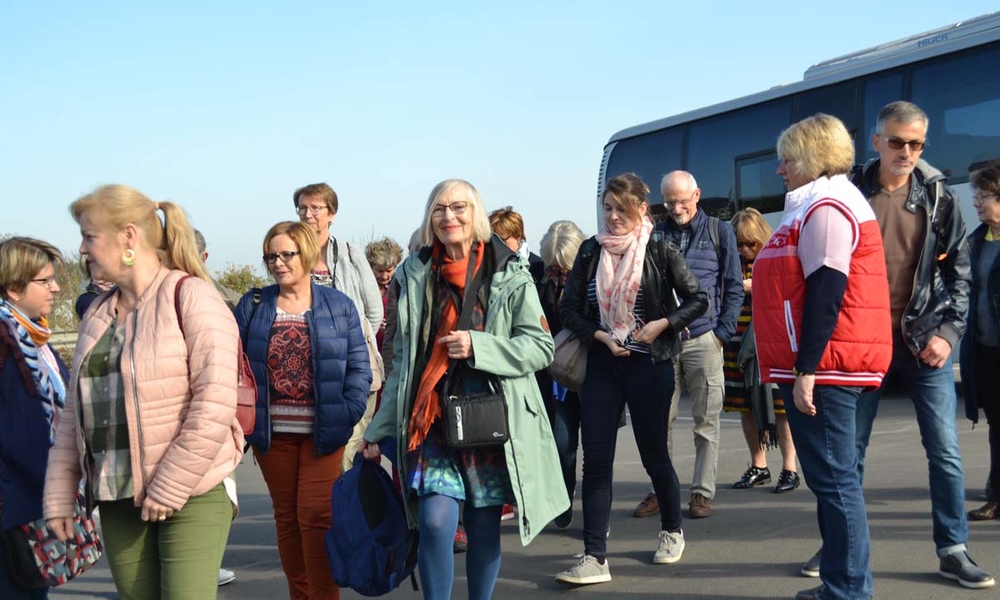 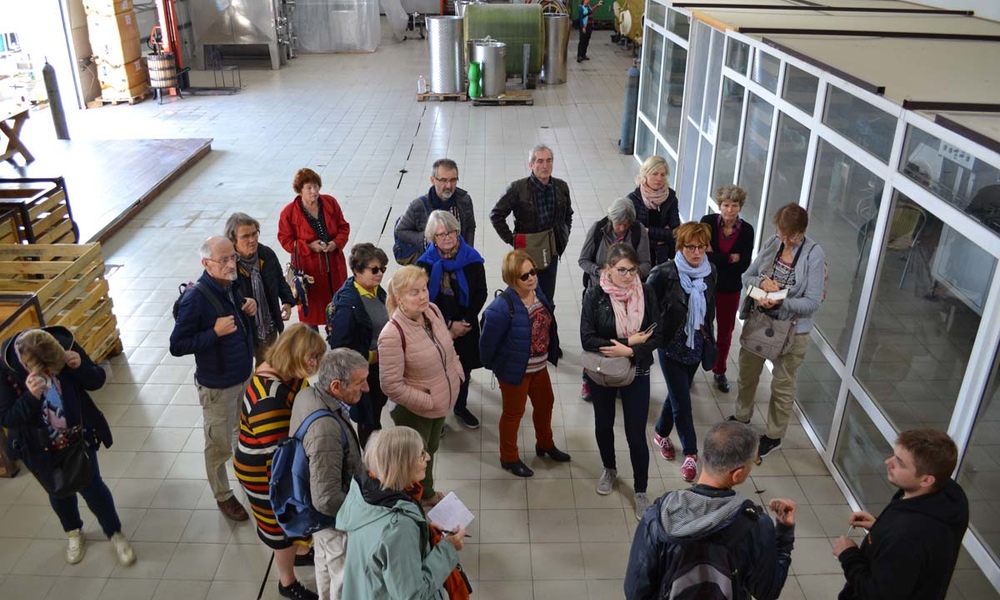 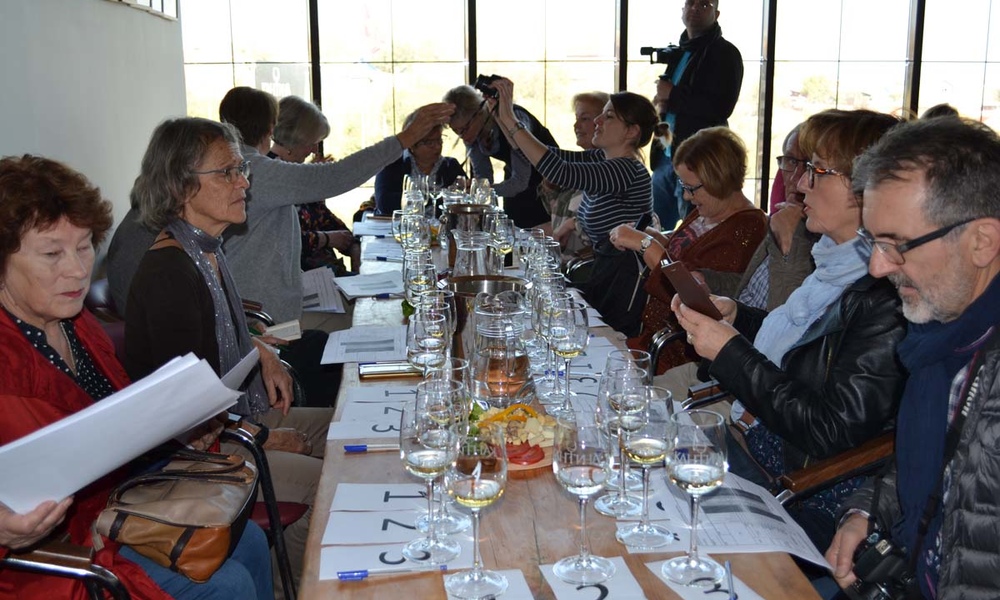 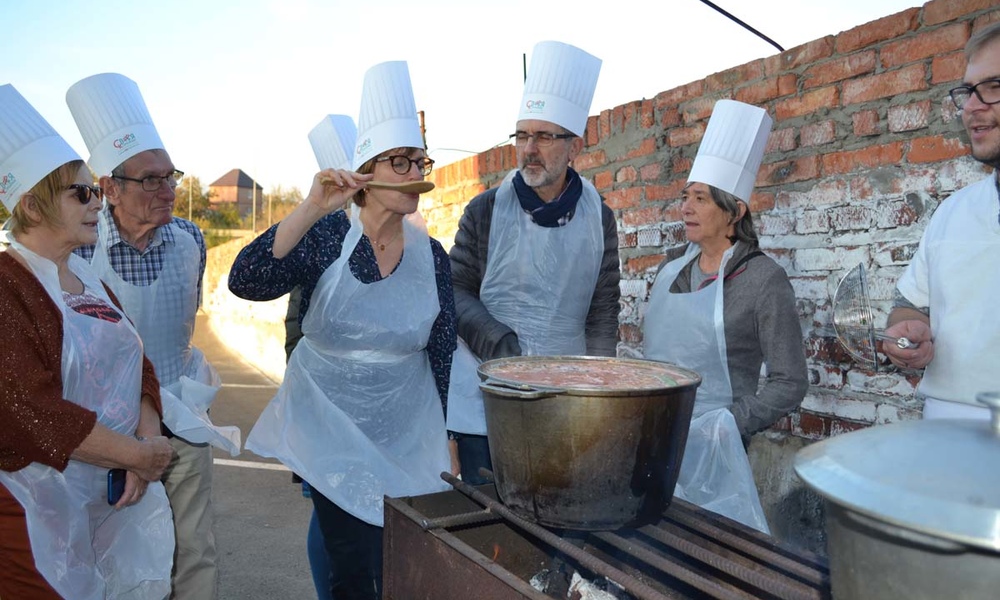 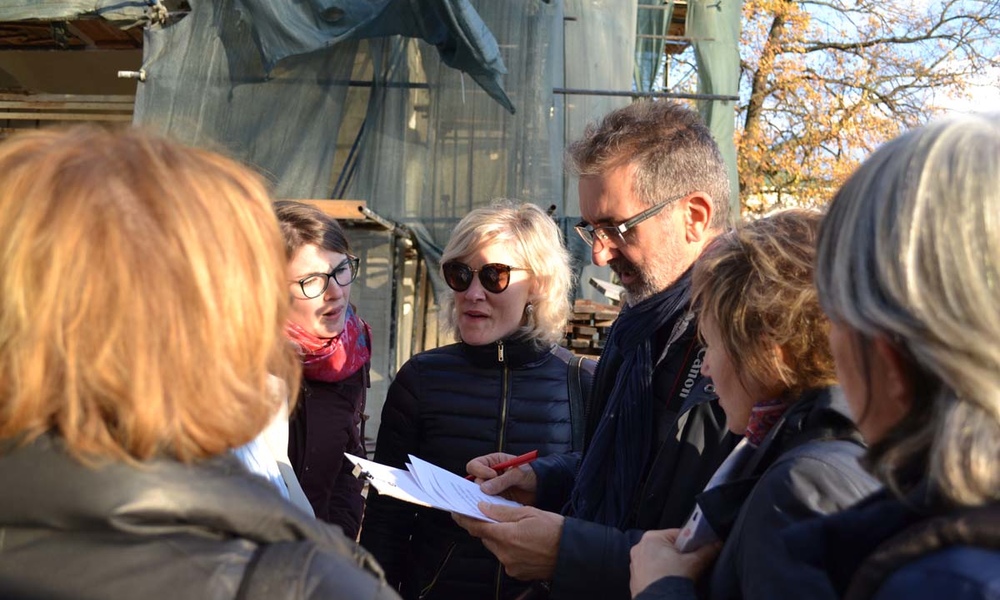 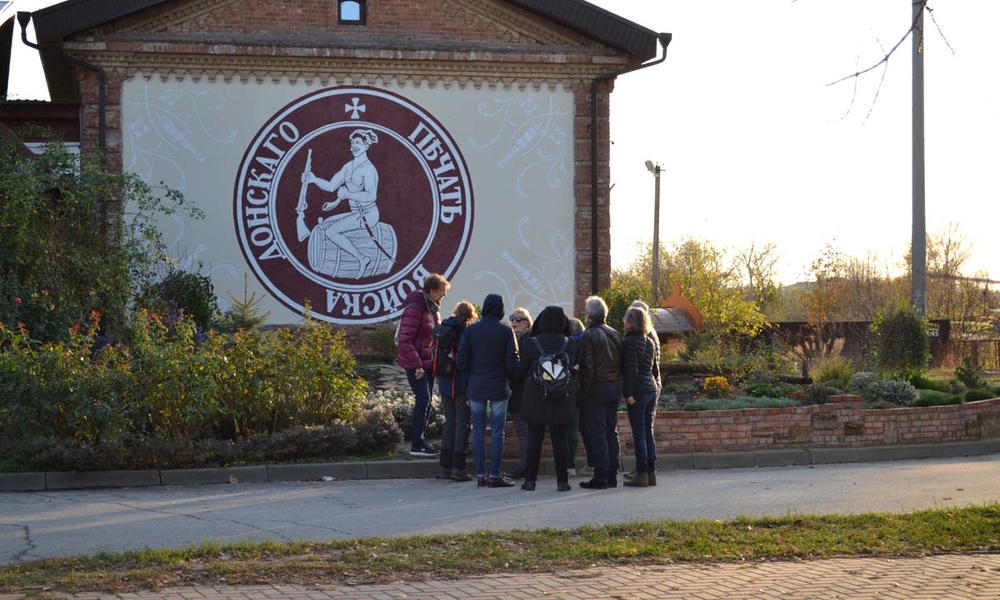 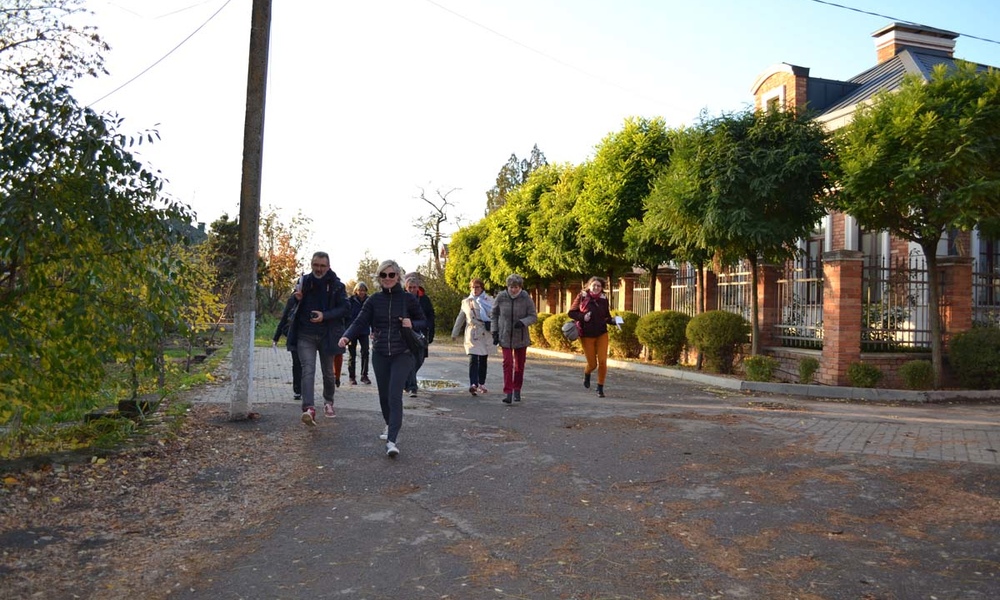 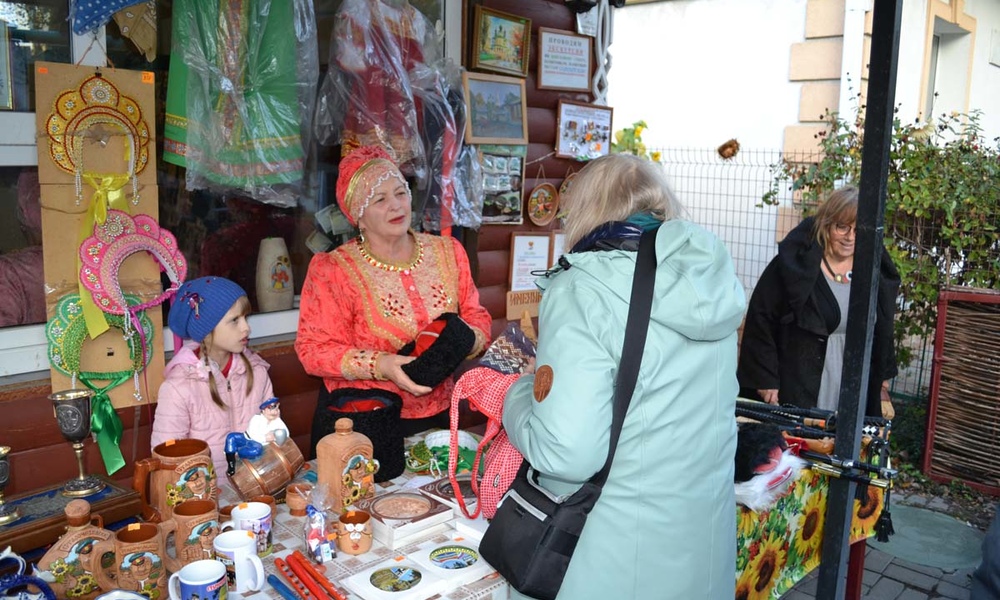 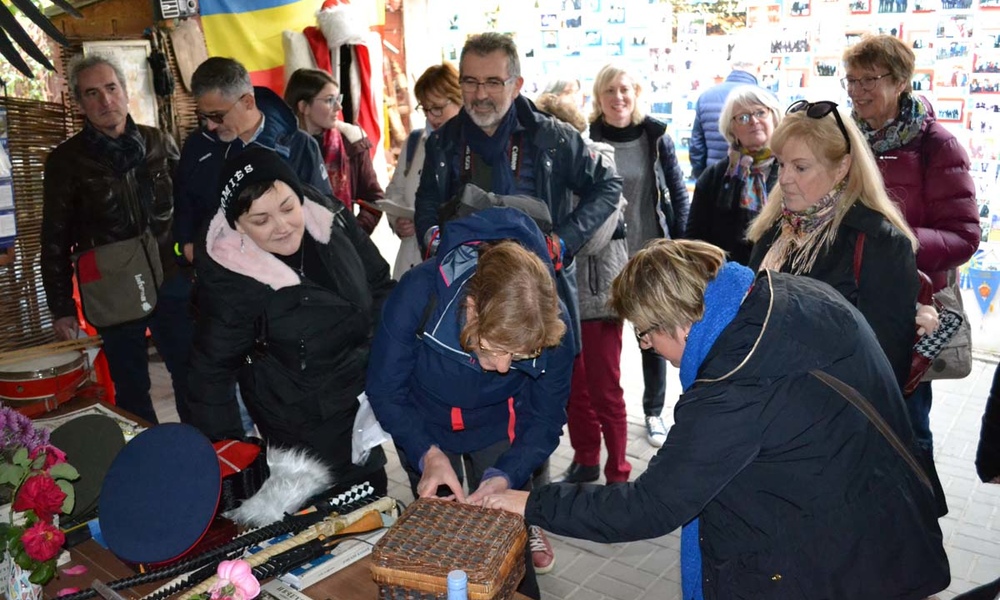 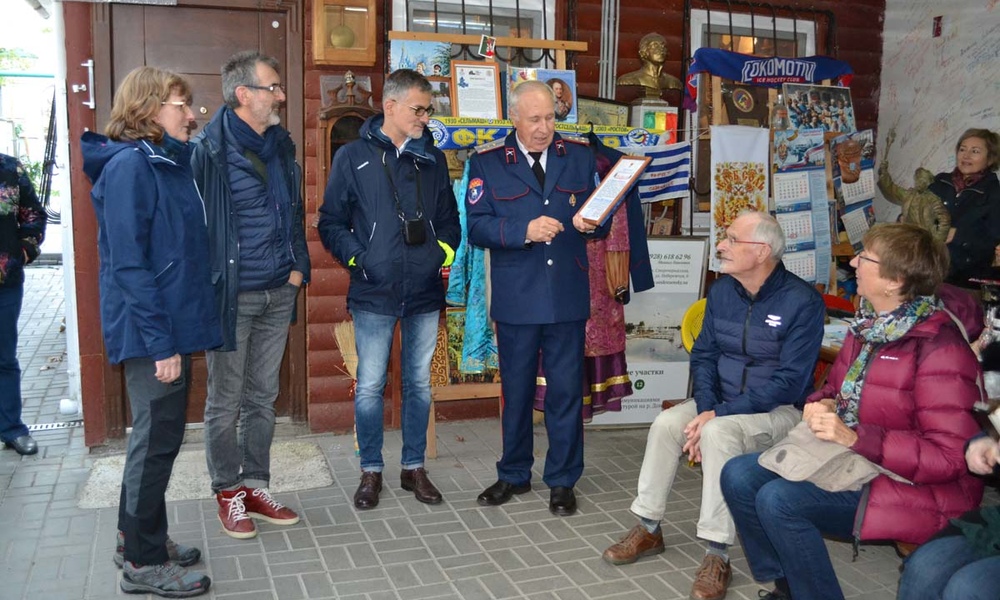 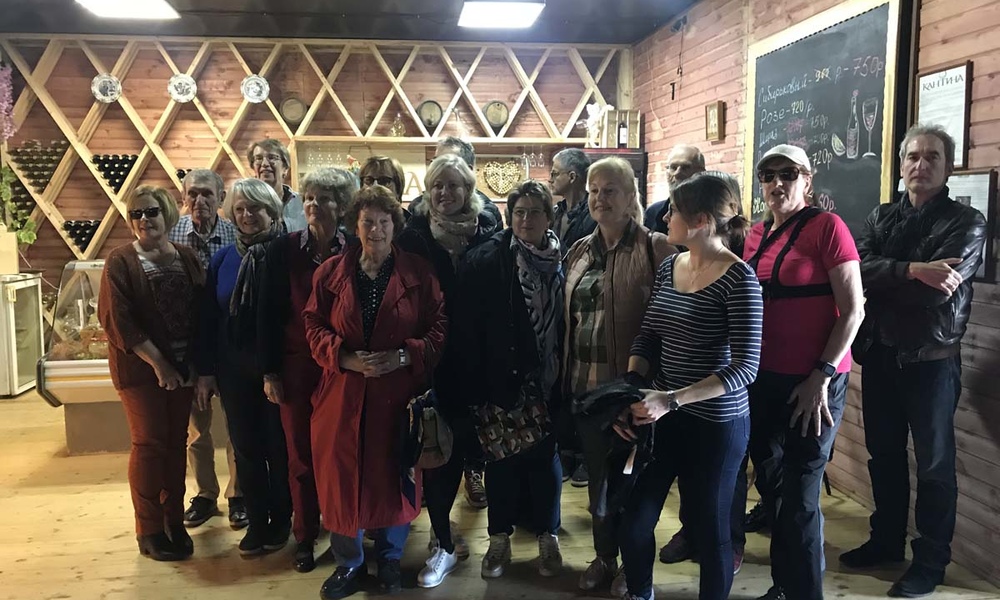 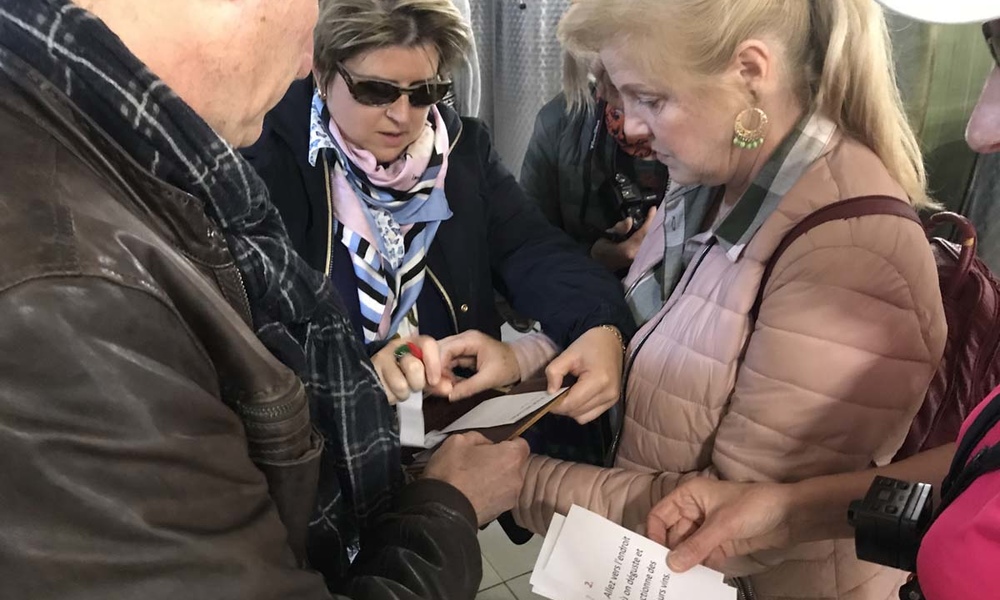 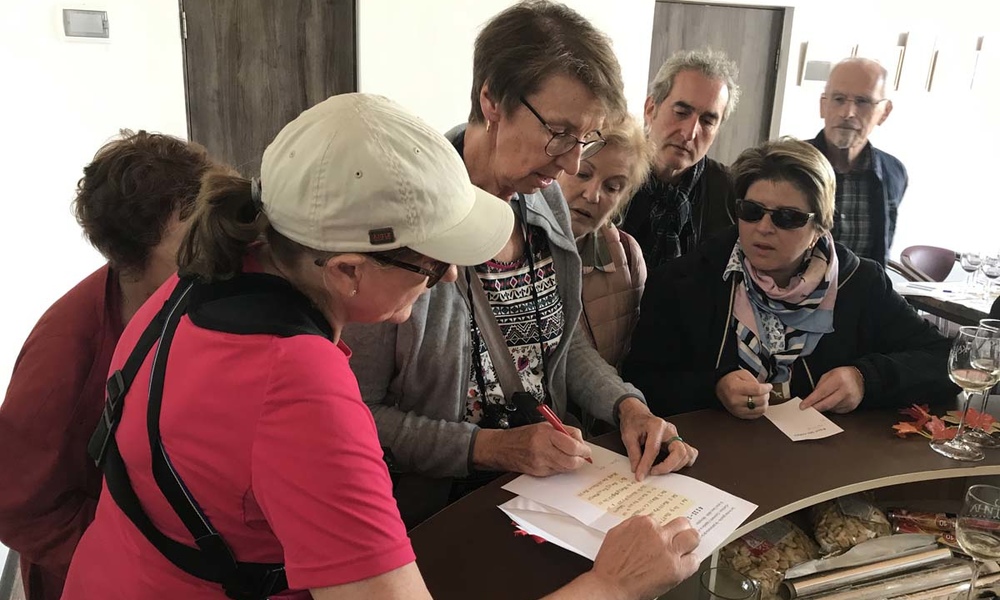 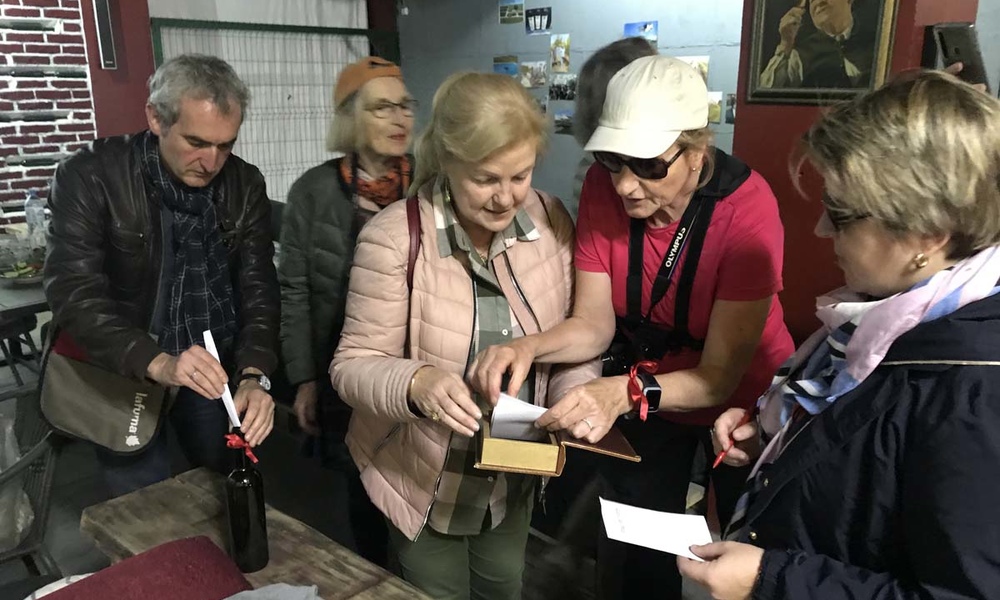 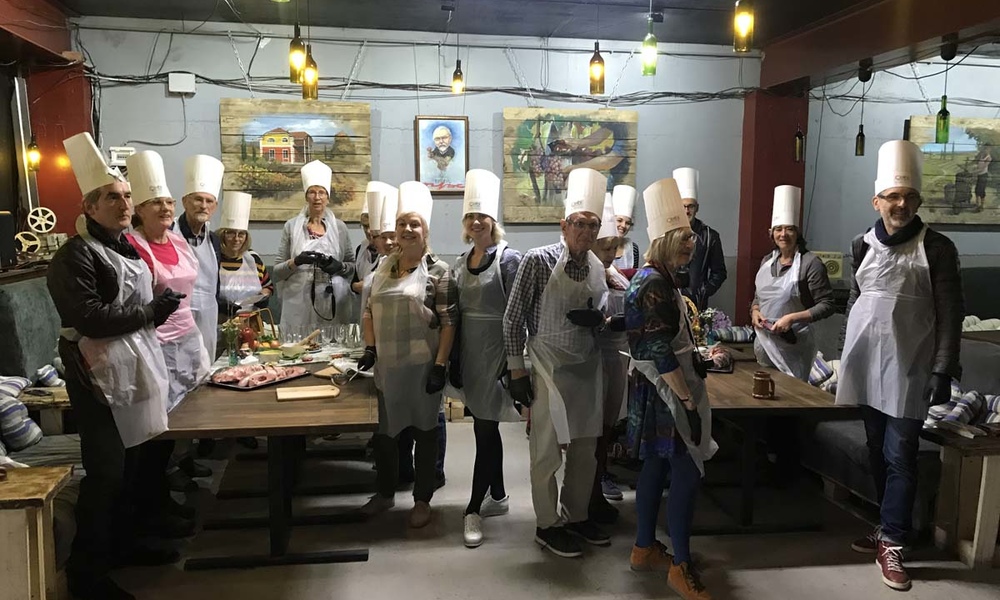 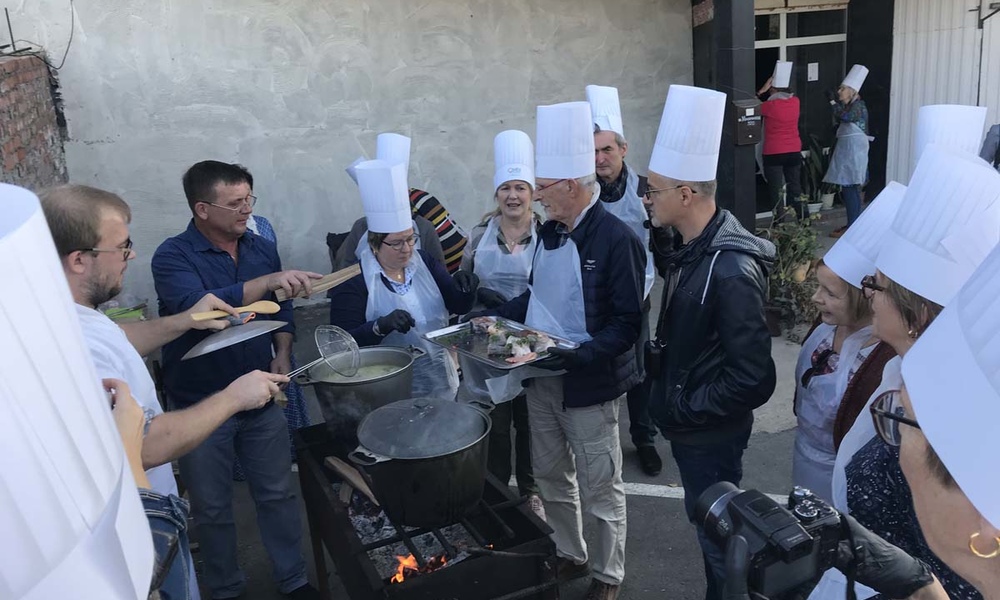 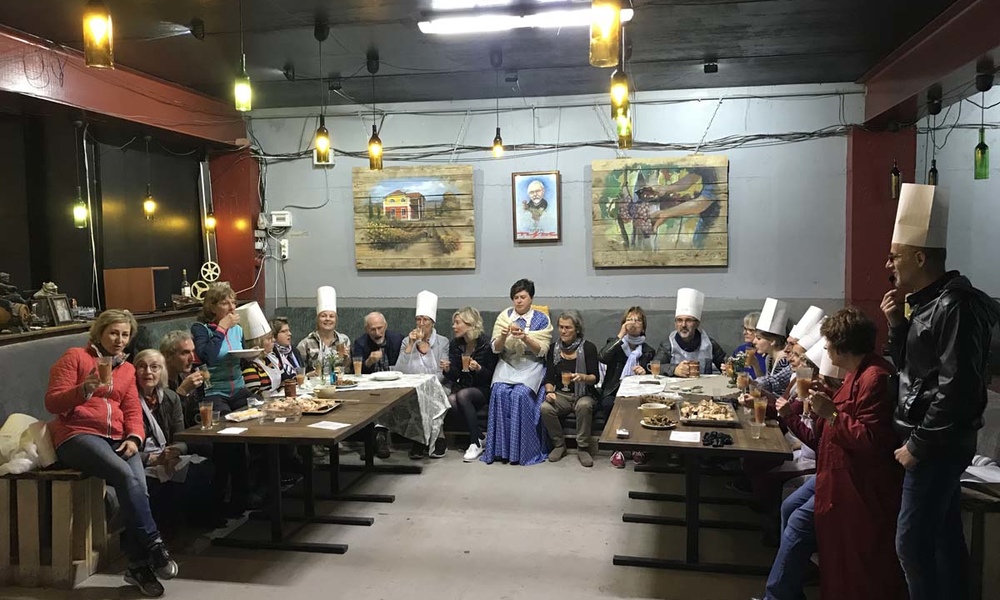 Sightseeing tour of Azov:
- walk through the historical part of the city, the fortress and ramparts of the XVII century-memory of the Azov siege of 1637-1642 and the Azov campaigns of Peter the I;
- visit the Azov historical and archaeological and paleontological
Museum-reserve — one of the largest museums in the South of Russia;
- visit the Powder magazine-a monument of military engineering art of the XVIII Century.
Lunch at the "Krepostnoi Val" restaurant, decorated in the style of the Peter the I era, with tasting dishes of traditional Russian cuisine
Walkthrough the left Bank district
Visit the restaurant and hotel complex "Petrovsky Prichal"
Familiarity with the Museum of don wine and moonshine on the territory of the restaurant "Village of Cherkasy"
Moonshine tasting
Competition for learning and performing popular songs in Russian

Visiting the cultural and exhibition center Don Cossack guards. The exhibition is based on a unique private collection created in collaboration with the Museum of the Lifeguards of the Cossack regiment in France.
Interactive "Only a cap for a Cossack in the steppe is a friend" with a demonstration of weapons of the Don Cossacks for the period from 1812 to 1921.
A story about the guards Cossack regiments with a demonstration of the augmented reality program ZRENIE2. 0, thanks to which real historical characters and events come to life in front of the guests

Then, tasting the cuisine of Don Cossacks, for example, sandwiches with lard, pickles with honey and "coffee with herring".
After this, visiting Starocherkassk, the first capital of the Don Cossacks:
- Tour of the village with a visit to the Maidan, where the Cossack houses are located and trophies of the Azov campaigns of the XVII century;
- Resurrection military Cathedral - the first stone Cathedral on the don of the XVIII century;
- The ataman's estate is a historical and architectural Museum-reserve,
based on a unique complex of monuments of the XVII-XIX centuries.
Lunch at the restaurant of traditional Cossack cuisine "Old town"
Quest "In the footsteps of the Don Cossacks"
The ceremony of initiation into the Cossack's registration and awarding of the quest.
Sightseeing tour of Novocherkassk-the modern capital of the Don Cossacks.
Visiting the military ascension Patriarchal Cathedral.
Themed dinner with an interactive program in the restaurant "Mercato".