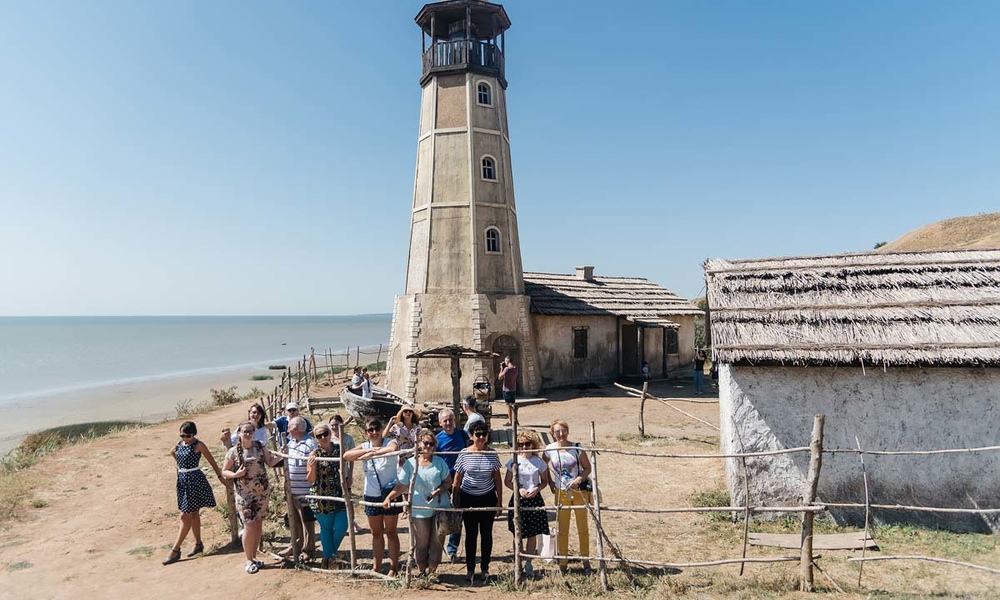 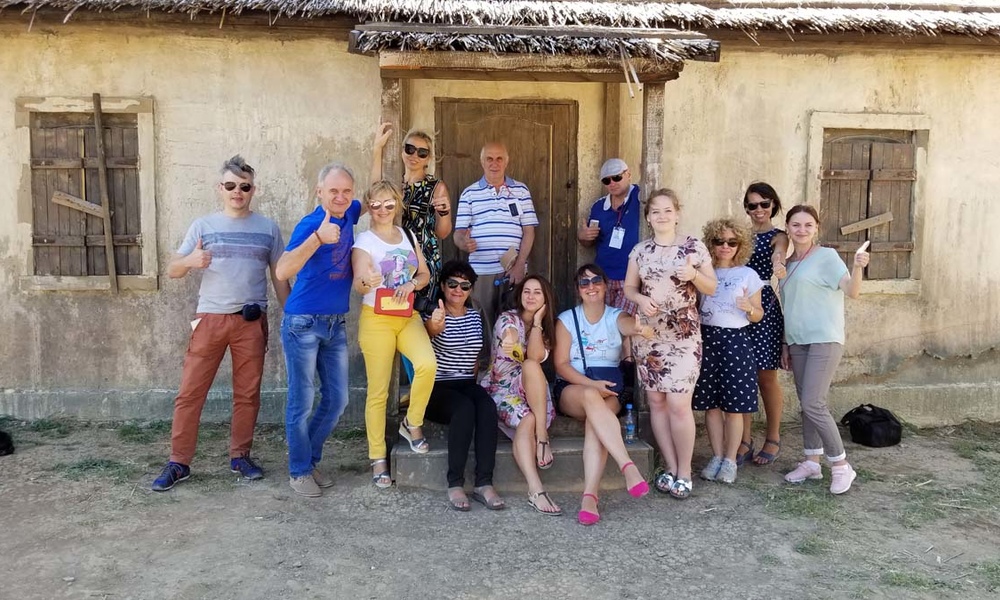 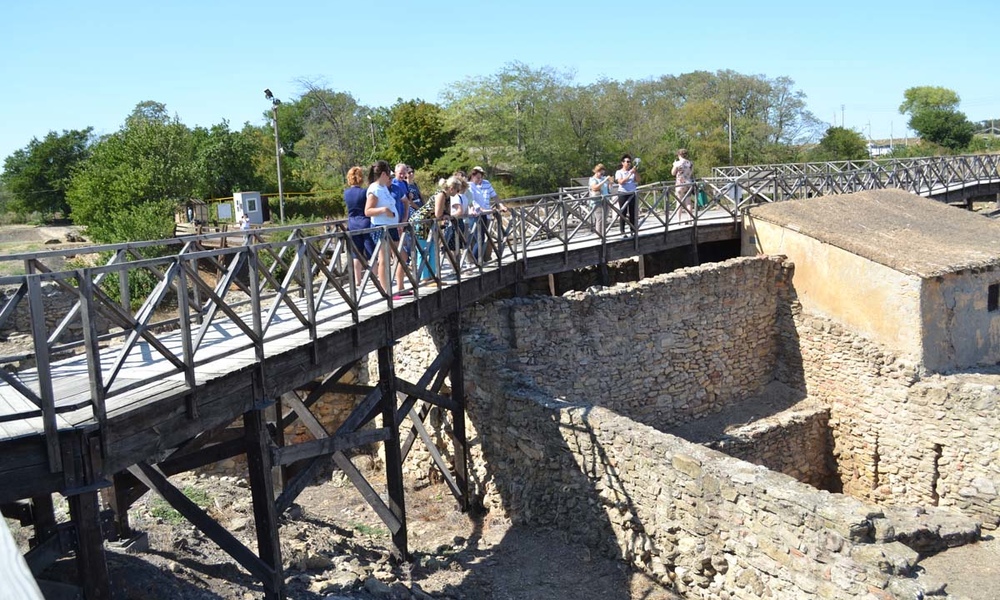 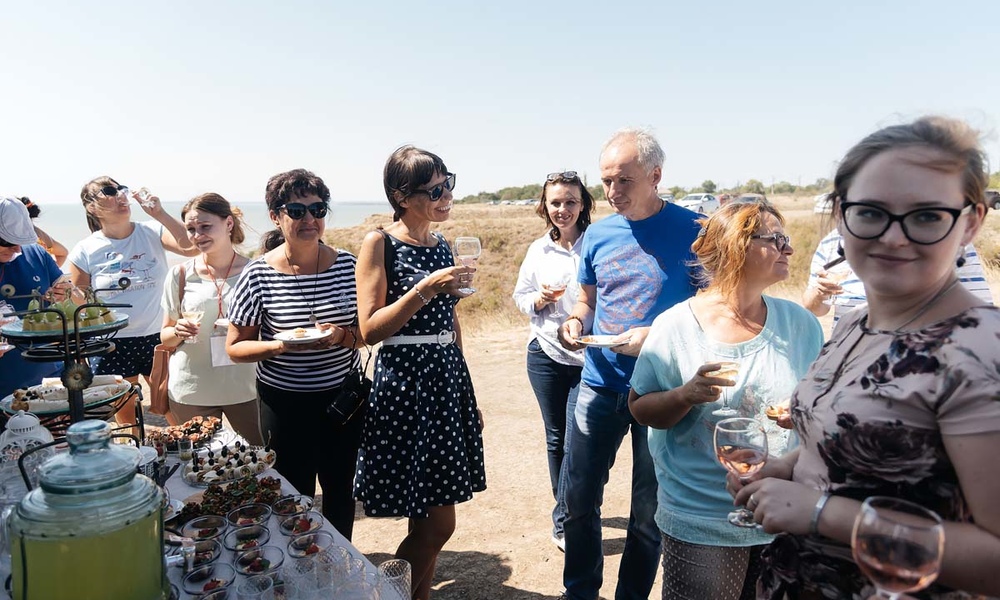 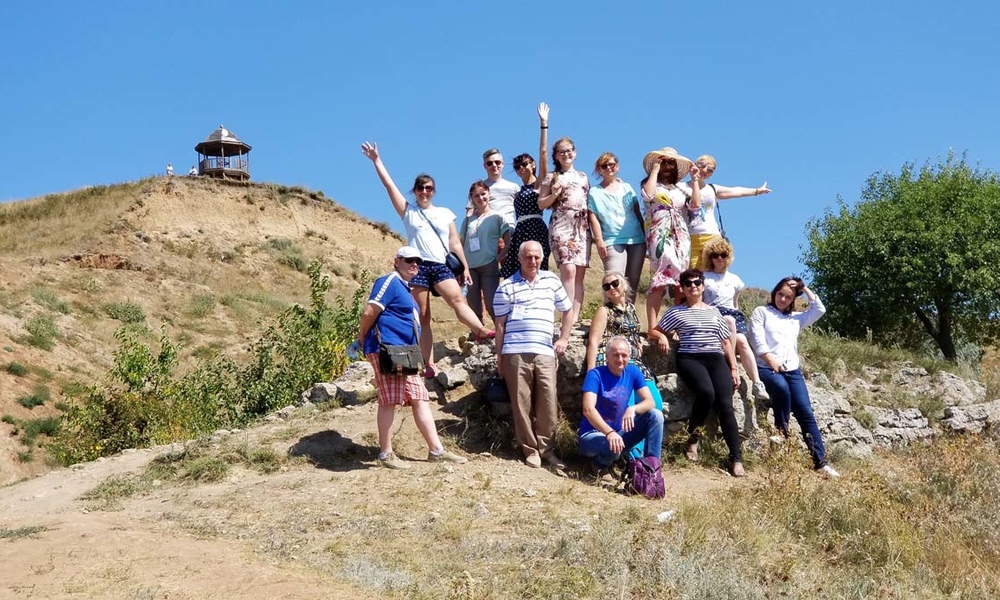 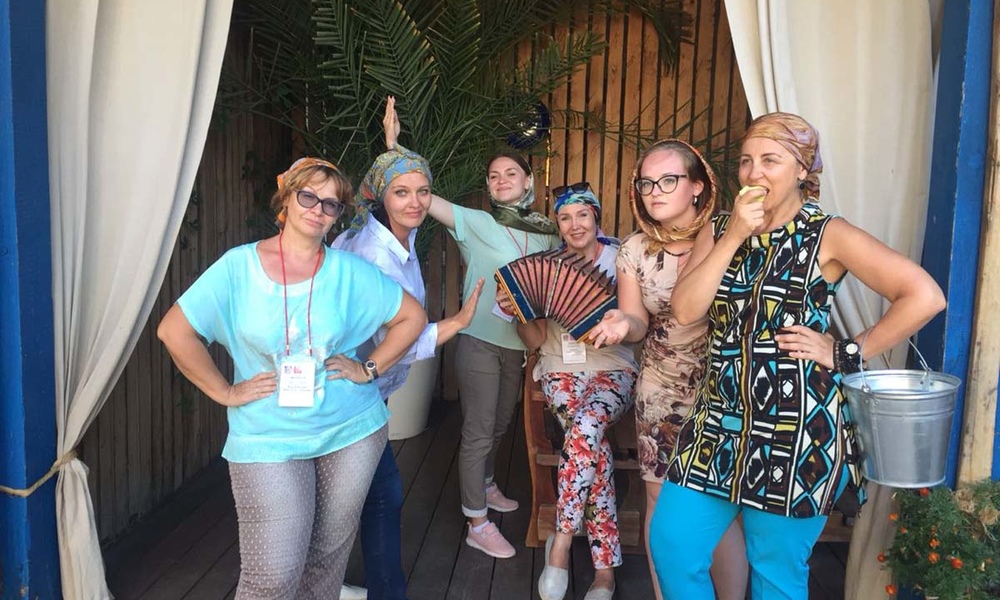 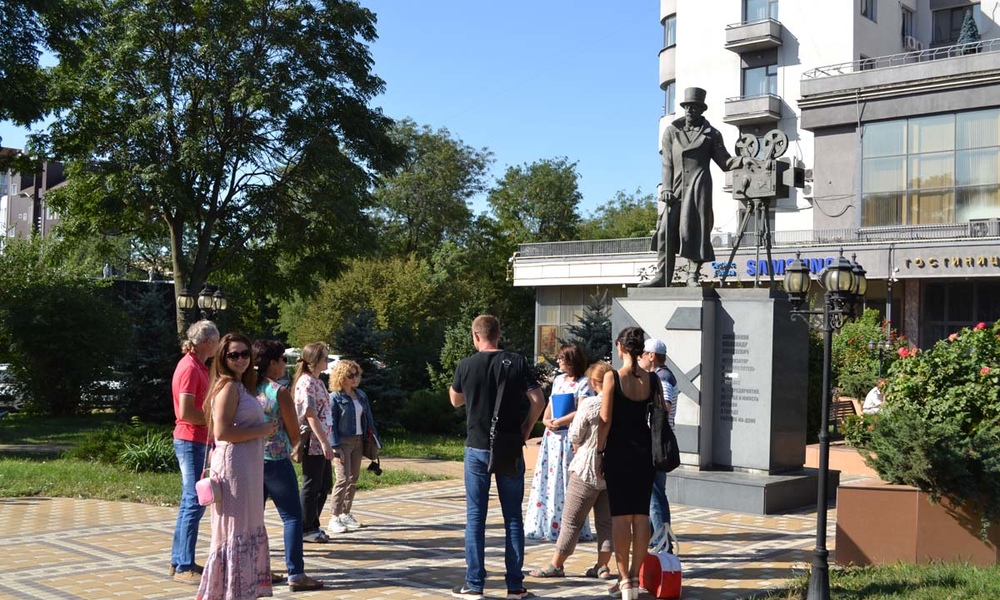 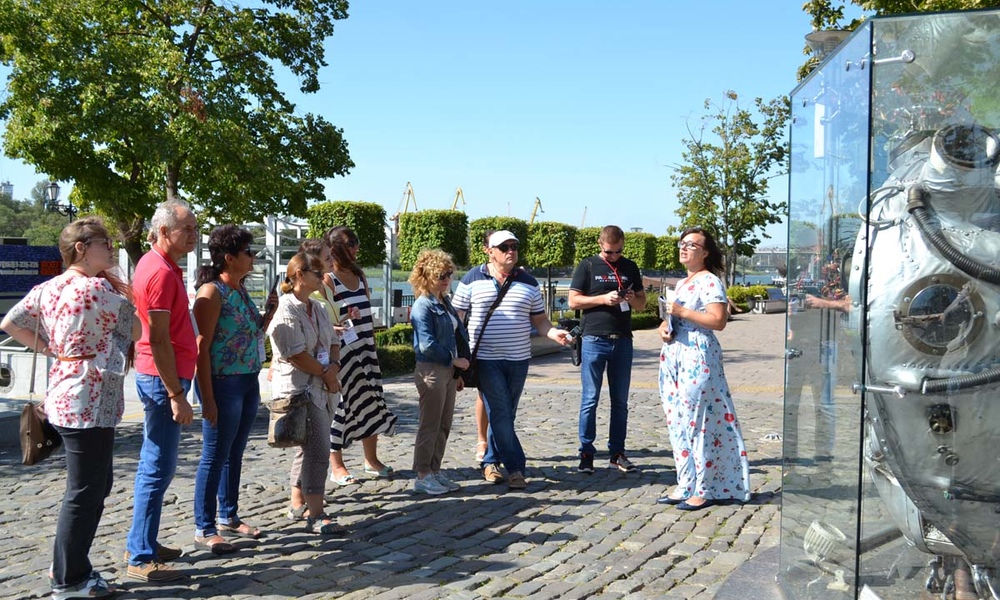 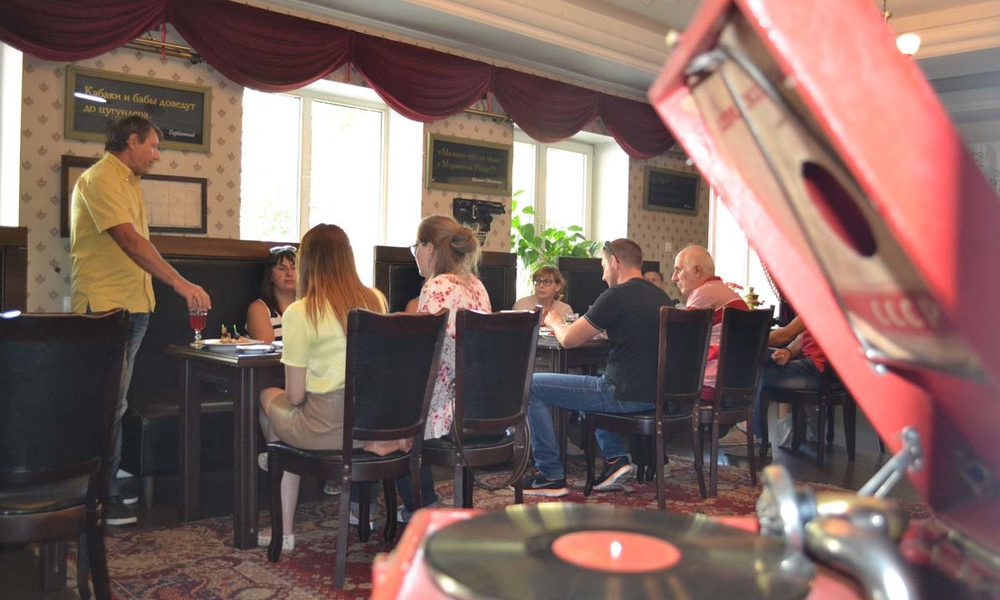 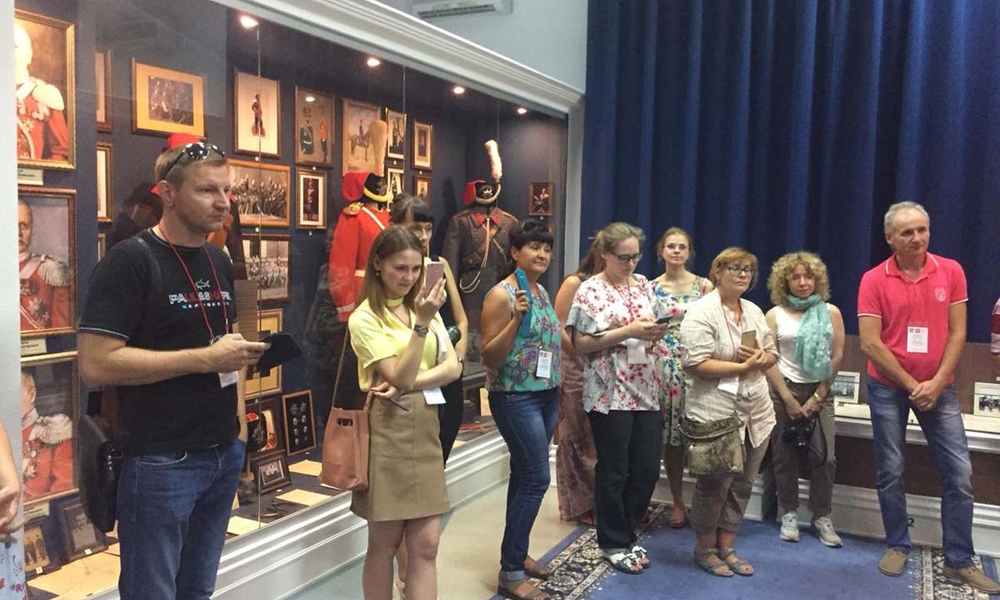 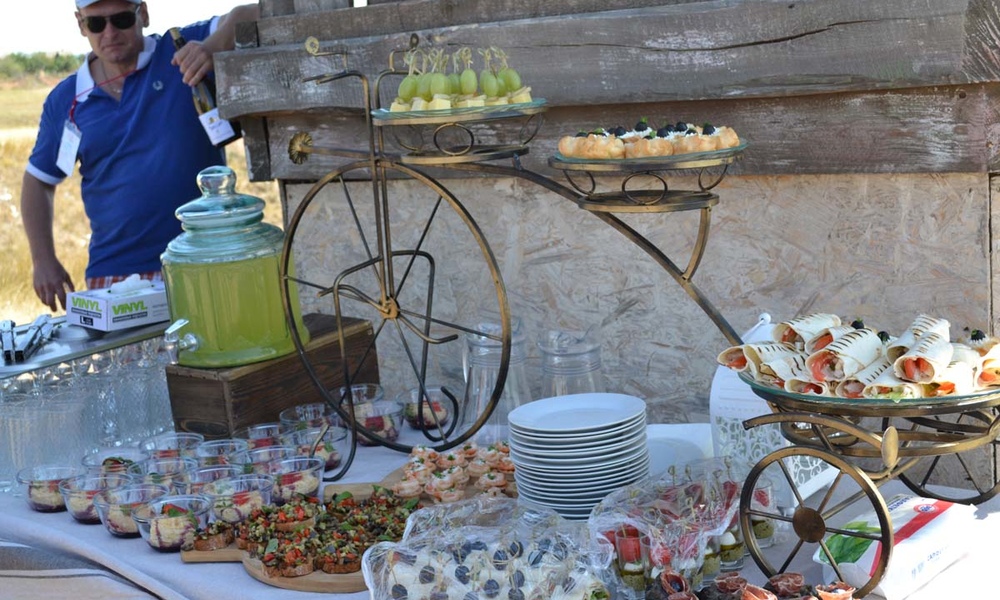 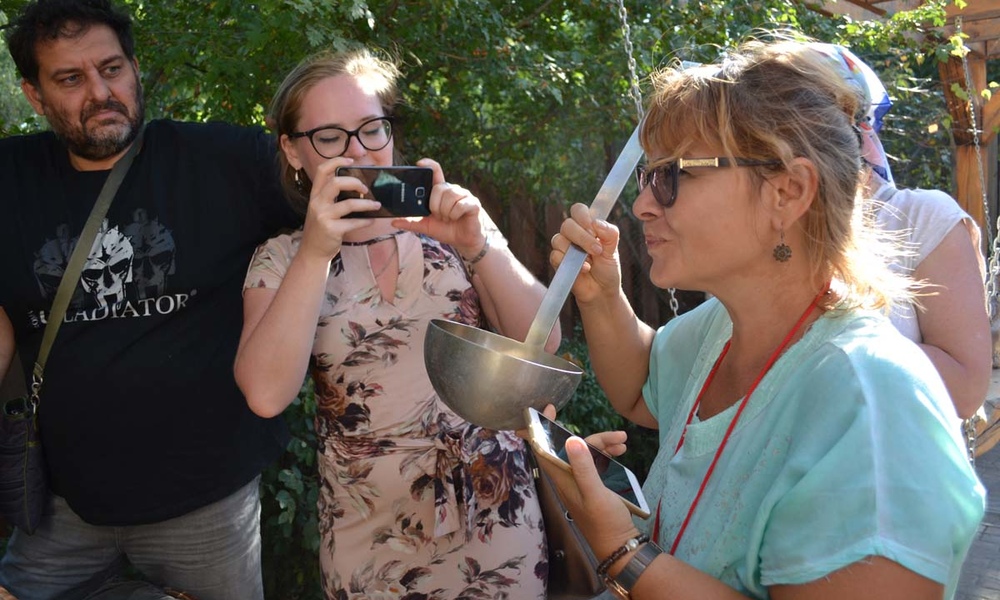 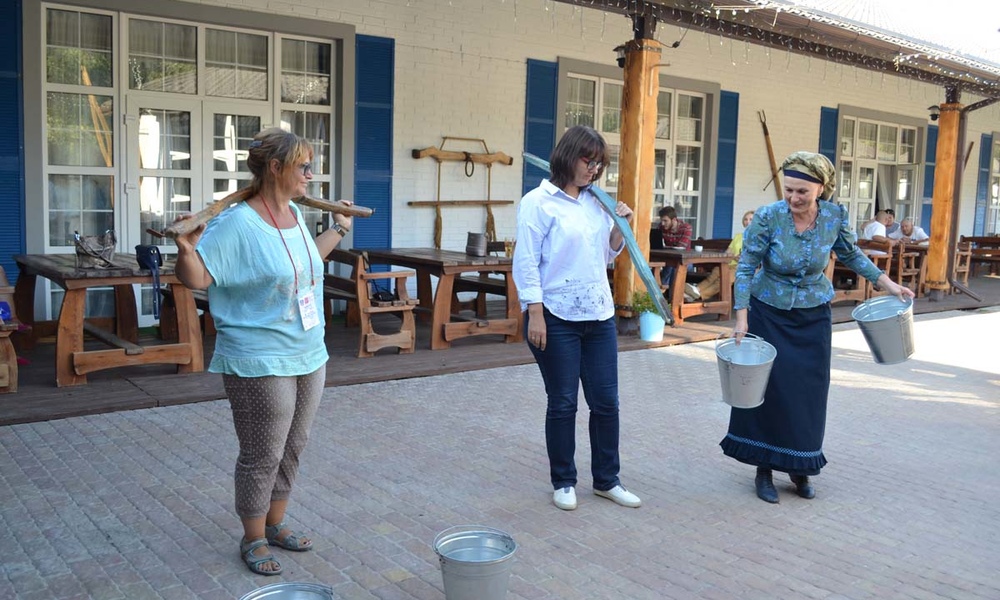 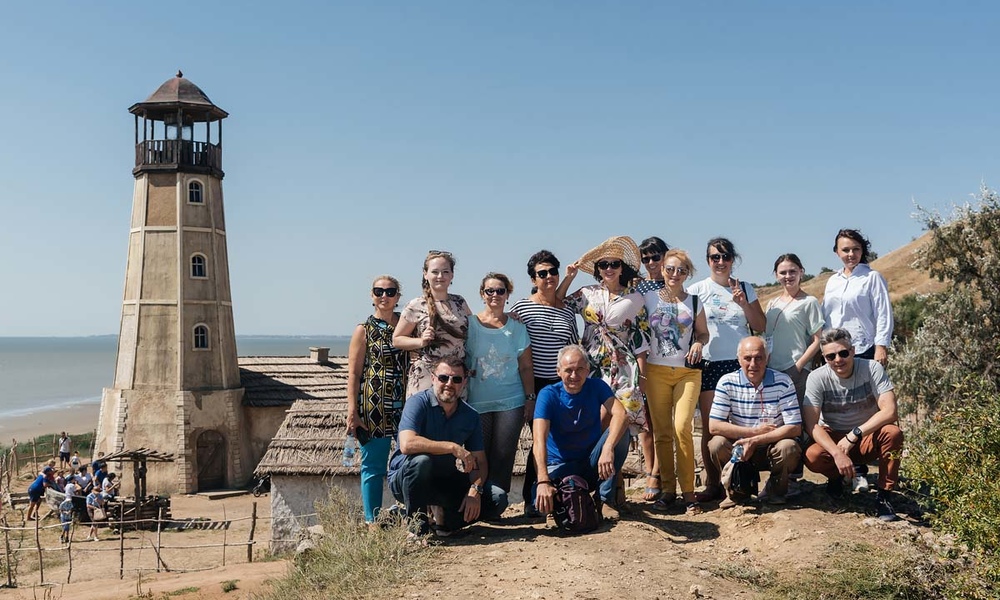 Day 1
Tour "Rostov in movies" (sightseeing tour of Rostov-on-don + filming locations of the films "Operational alias", "To me, Mukhtar",
"True friends", "On seven winds", "Fear of heights", "I ask to blame Klava K. for my death", "Not subject to Announcement", "Walking on torments", "Green van", "Vacation of the President" )
Coffee break in the theme cafe "Zheglov". Meeting with theatre and film actor, Director V. A. Ruzanov.
Visiting the cultural and exhibition center Don Cossack guards. The exhibition is based on a unique private collection created in collaboration with the Museum of the Lifeguards of the Cossack regiment in France.
Visiting the village of Starocherkasskaya in the Aksai district.
Sightseeing tour of the village.
The theme of the Cossacks in Russian cinema and the work of the film-cluster "DON" through the eyes of an eyewitness and a participant in the shooting - M. P. Astapenko.
Lunch at the “Old town” restaurant in Starocherkassk village.
Gastronomic dinner with tasting traditional cuisine and Don wines.

Day 2
Visiting Taganrog.
Coffee break in the theme cafe "Freken Bok". Interactive dedicated to F. Ranevskaya.
Sightseeing tour of Taganrog with a visit to Chekhov's places (Chekhov's house, Chekhov's shop), and areas of the filming of the criminal drama "Khutoryanin", The film by N. Mikhalkov "Tired of the Sun - 2".
Lunch at the Gorky lounge bar in Taganrog.
Participation in the opening program of the festival "Umbrella morning", dedicated to the birthday of F. Ranevskaya. Photo session of participants.
Moving to the "Old city". Walk with a tour to see at the architecture buildings on Greek street (Tchaikovsky's House, Stone staircase, Sundial).
Dinner at the Albatros restaurant with Don wine tasting.

Day 3
A visit village Merzhanovo. Location of the shooting of the series "Lighthouse Keeper"
Master class in photo and video shooting. PHOTO SESSION. Picnic.
Excursion "Mysterious Meotida" in the village of Nedvigovka with a visit to the archaeological Museum-reserve "Tanais", which has become a place
filming a Greek TV documentary about the life of the ancient Greeks.
A visit to the Cossack ethnic complex "Kumzha" in Rostov-on-Don.
Interactive "Cossack fun"
Performance of the folk Cossack ensemble.
Master class on cooking don crayfish according to an old Cossack recipe.
Traditional Cossack meal in the restaurant of the "Kumzha" ethnic complex.