Rostov region is a territory with an ancient history. This is not an "open-air museum", but a living land, saturated with meanings and inhabited by more than 4 million people.

The uniqueness and originality of the Don land is in the richness and generosity of its culture and traditions but also in the colourful combination of different natural areas. These are boundless steppes, green  forests and mountain ranges, picturesque river valleys and sea coastlines.

All year-round, you can open and discover new sides of the Free Hearted Don Land. We invite you to see it with your own eyes! We assure you that the acquaintance with the Don land will leave a trace of incredible beauty in your heart, which will beckon you to return. 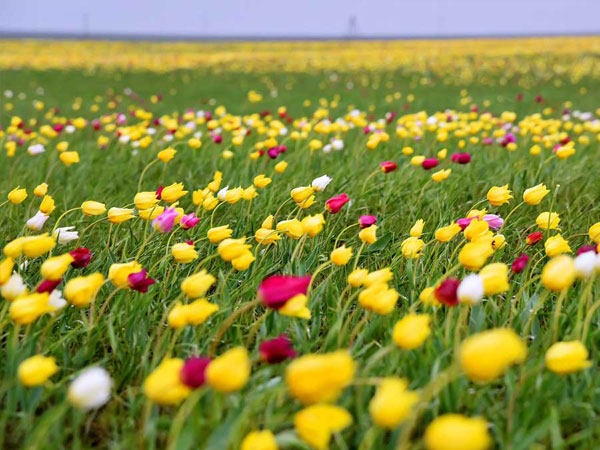 One of the natural wonders of the Rostov region is the largest population of wild Shrenk's tulips in Russia. In spring, in the valley of the Manych river, along with other tulips, they cover the entire steppe with a colored carpet. Exactly from here they were taken to Europe in the XVII century.

Also here, in the South-East of the region,  you can find the largest salt lake in Europe — Manych-Gudilo. In the middle of the lake is located Vodny island, famous for the presence of Don Mustangs, wild horses — donchaks. 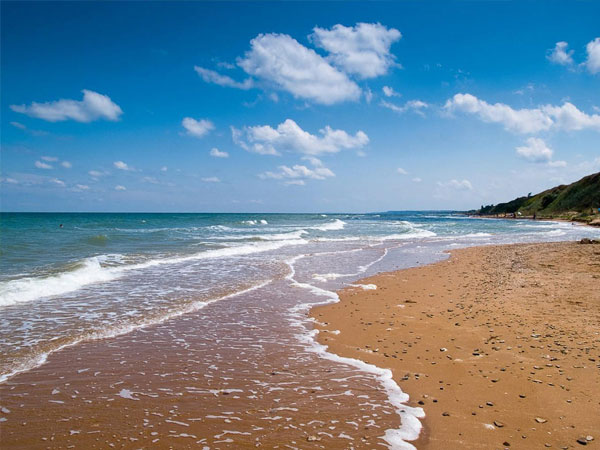 In the West of Rostov region is adjacent to the Taganrog Bay of the Azov sea. It's smallest sea on the planet, the depth of which does not exceed 13.5 meters. In terms of the number of fish per unit area, the Azov sea is in 160 times larger than the Mediterranean sea. 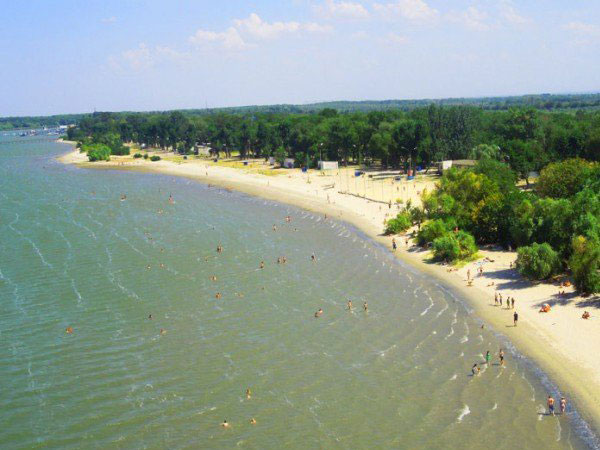 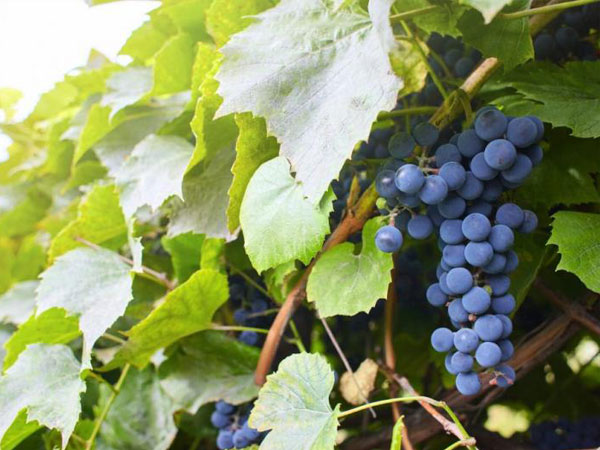 Don valley is the birthplace of Russian grapes. Only in Rostov region wine is inscribed in the culture of people in they're way of life. Indigenous sorts of grapes are: red — Tsimlyansky black, Krasnostop zolotovsky, Maruskin; white — Puhljakovsky, Sibirkovy and others.

Tourist zones of the Rostov region